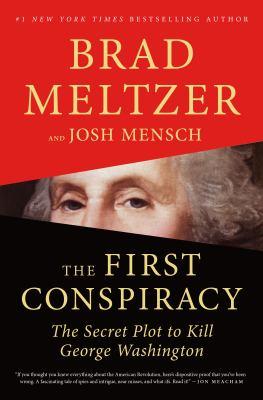 Before George Washington was president, he was also the commander of the revolutionary army. Not as well known, is the conspiracy to kidnap or kill Washington at the beginning of the war. Why the plot failed is due to the introduction of counterintelligence -- along with many coincidence and a dose of dumb luck. The story is told, pieced together from writings, records, and letters, in an engaging radio serial style, with each chapter setting up the next portion of the story. Along the way the reader will glimpse the conditions experienced by a undisciplined and undermanned group of soldiers fighting the weather, disease, British Loyalists, and the clock as they prepare to take on the mightiest naval force in the world.