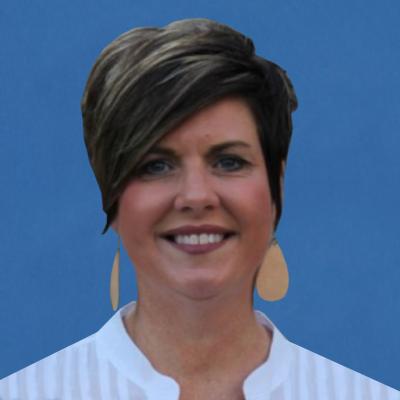 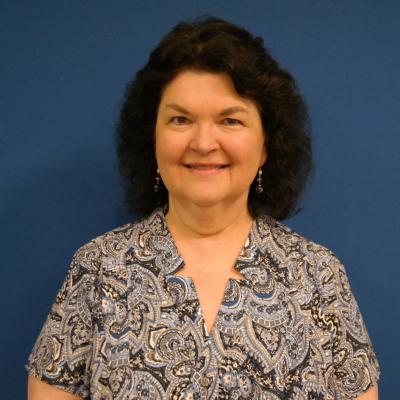 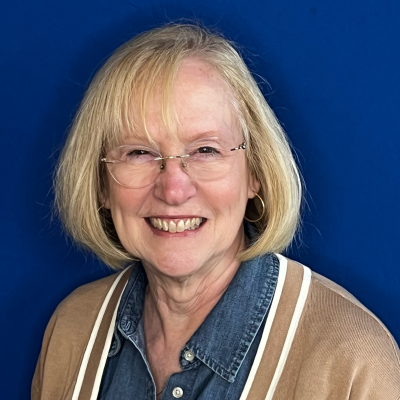 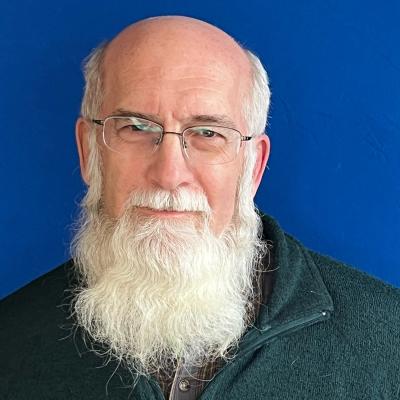 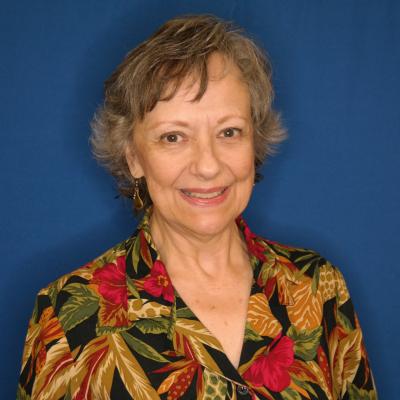 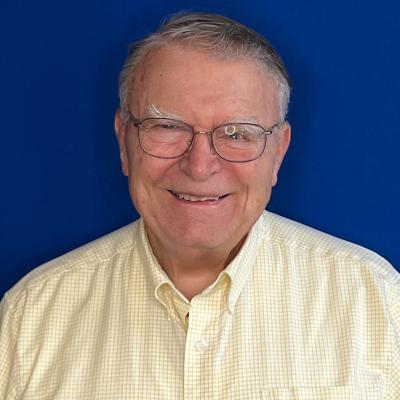 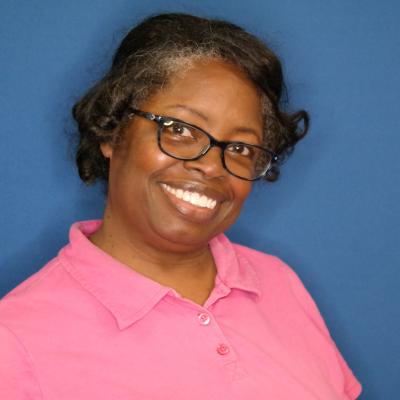 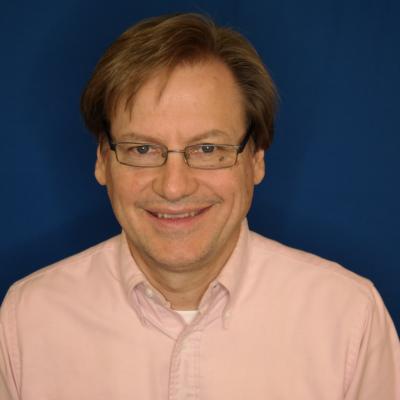 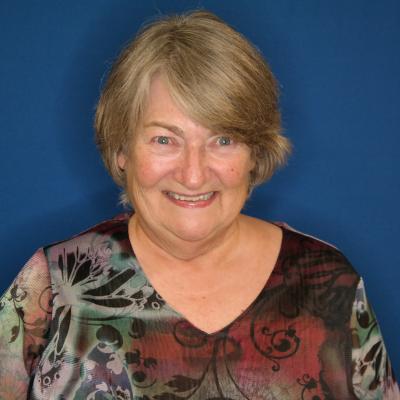 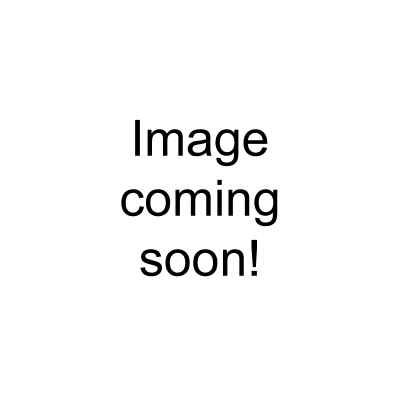 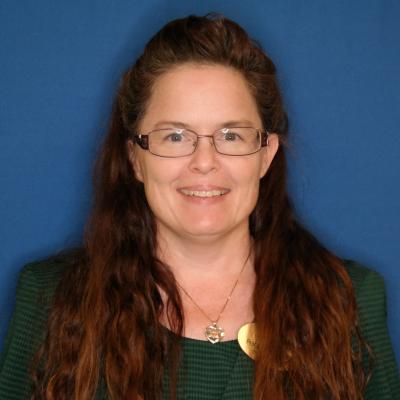 This Years Schedule of Meetings

This event is in the "Everyone" group.