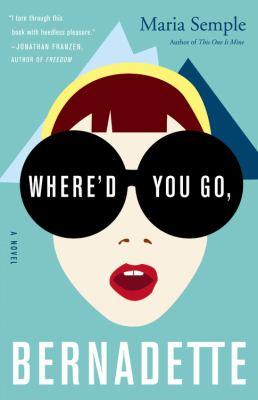 Bernadette is an eccentric woman with many hidden secrets. A genius, a bother, a wife and mother all describe her to a tea. When her daughter gets straight A’s at school and has been promised a reward trip to Antarctica things begin to unravel.

I didn’t particularly like this book. The premises were so outlandish that I thought maybe it was supposed to be funny but some topics were so serious it just wasn’t funny to me at all. I felt that the serious topics such as mental illness and marriage infidelity were dealt with in an off-handed manner and no one answered for their inane actions. It just wasn’t for me.