The Story That Cannot Be Told 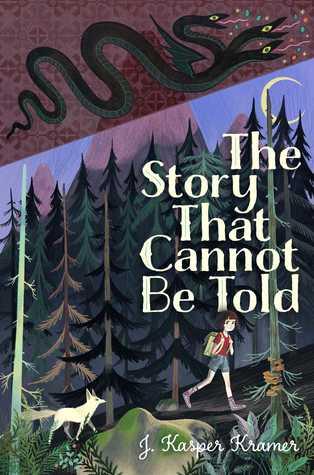 The Story That Cannot Be Told

Illeana lives with her parents in Bucharest at the height of power for the Communist Regime of Nicolae Ceaușescu. Her family's flat was demolished to make way for his grand palace and they now live in a much smaller place. They have to be careful of what they say and do since you never know who could be spying on you. After an bugs are discovered in their apartment, Illeana's parents decide she will be better off in the country with her grandparents. She has never met her grandparents nor been outside of the city before. Illeana does not like life in the country at first but finds herself making friends and becoming part of the community. When soldiers come to the village she is determined to find a way to save them all.

I was enchanted by this story. Illeana is a storyteller and that is why she gets in trouble. She doesn't go along with the state-sanctioned versions of stories but makes up her own endings and changes things to fit how she believes they should go. Her father burned her book of stories to keep her safe but he can't take away the stories in her head. She uses traditional Romanian folktales to help tell her own story. This book is a mix of fairy tale and history. It has elements of truth and bits of fiction all mixed up in a wonderful story that I could not put down. This is a time and a place I had not read about in kids lit and I love being introduced to new things.

This book will be published in October 2019.