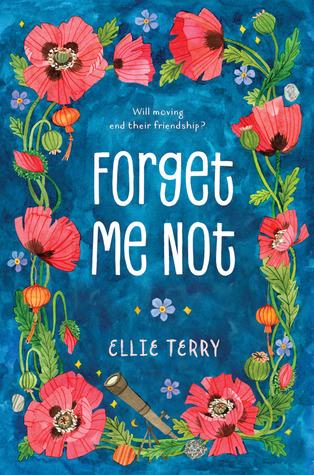 Callie has Tourette's Syndrome but has been told not to tell. So she just seems weird when she makes noises or does strange movements. Callie is starting her 11th school. Her mom moves them every time she breaks up with a boyfriend. So Callie has no stability in her life and is always starting over. Despite that she is optimistic in her new school. She meets Jin, her neighbor and classmate, and hits it off right away. Only problem is Jin is embarrassed to know Callie at school and only wants to hang out at home.

I listened to this book and didn't realize Callie's parts were in verse. That would explain the jerkiness and abruptness of the story. I wasn't a huge fan of the audiobook and would have probably enjoyed this more if I would have read instead of listened. I thought the information about Tourette's was great. That is a medical condition you really don't hear about in literature very often. Callie's mom has some definite issues and I wish those had been addressed. I also wondered about the fact that none of her teachers ever tried to figure out what was going on with Callie. Surely they would have suspected something?