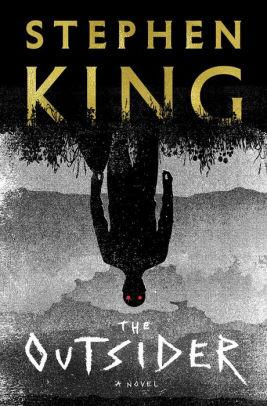 Stephen King strikes again with a stellar supernatural-mystery novel!
An eight year old boy is brutally murdered and all evidence points directly toward one man. Fingerprints, DNA, and witnesses all put his sentence in stone. But this man was also in a different city at the exact time he was supposedly killing this young boy. The novel follows a detective named Ralph and his struggle to decide how to scientifically comprehend how one man can be in two places at once. Once he starts down the rabbit-hole of discovering the truth, the fabric of reality starts to crumble for him, his team, and all of Flint City.

This was one hectic ride of a novel. It had disgusting concepts, terrifying real human behavior, beautifully built characters, and above all else it had a never heard or pictured before creature design. This design has made its way around the internet and many blogs are baffled at how to even comprehend it's image. 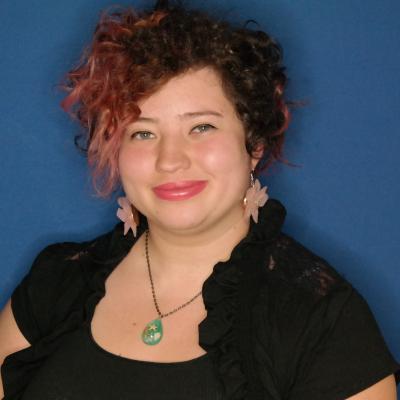