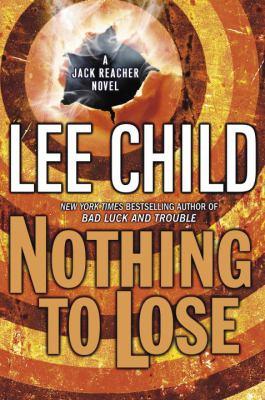 The story opens on Jack Reacher between Hope and Despair -- literally. In the 12th book of Lee Child's popular series, Reacher finds that Despair is a place that doesn't want visitors, and soon finds himself in jail for vagrancy. Determined to explore what the town might be hiding, he encounters a beautiful deputy down the road in Hope and, later, stumbles upon a dead body between the towns.

Despair is a company town that recycles metal from the military, but something is off, and people are getting sick. Reacher does what he does best: relentlessly moving forward in search of answers when the the facts don't add up. It all leads to an explosive conclusion.

While this is not the strongest title in the series, fans of Jack Reacher will enjoy the action, the discovery of secrets and, of course, his continual pursuit of a good cup of coffee.