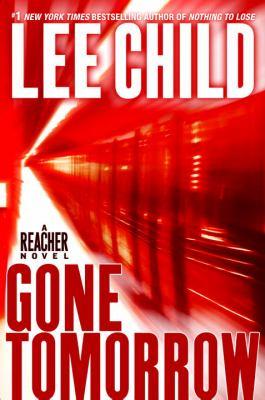 A woman on the subway car is acting suspiciously, and Jack Reacher's training tells him why: she must be a suicide bomber. He confronts her and she kills herself, but there's no bomb to be found.

Why would a seemingly ordinary woman act so out of character? And why are people pursuing Reacher to discover what she might have given him before she died? In this installment of Lee Child's series, he discovers a political candidate, past wartime atrocities, and a lot of parties who are willing to lie, kidnap, and kill in order to discover what the victim knew. Jack Reacher, who is never one to let a question go unanswered, pursues the truth while surrounded by deception and intrigue -- one that puts his own life on the line.