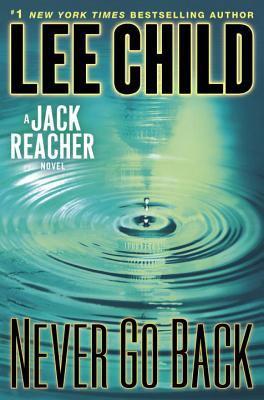 Jack Reacher was intrigued by her voice when he needed some help while in South Dakota, and he has hitchhiked back to Washington, D.C. to meet Susan Turner, who now has his command at the 110th MP unit. What he finds instead is that Turner has been accused of embezzling and he is accused of both beating a man to death and a second case that shocks him even more. In order to clear their names they have to go on the run, but their unknown suspects have vast resources and are tracking their every move. As with other books on this series, both wits and his muscle are required, and Turner and he work well together in unraveling the mystery. A bonus short story, "High Heat," tells the story of a 17-year-old Reacher alone in New York City, where he finds both danger and romance as he helps a discredited FBI agent take down an organized crime boss he crosses.