WHAT'S THE STORY?
GHOST is Castle Cranshaw's new nickname -- he gave it to himself and it sticks when he challenges a track team's best sprinter to a race. Running is as easy for him as breathing, probably because he's been doing it all his life. An emerging track star with a past, Ghost has to figure out why he runs -- is it toward what his life could be or away from his past? Luckily, he has new friends on the team, his coach, and even his mom to help him figure it all out.

IS IT ANY GOOD?
Another poignant, engaging, exciting novel that combines middle school, sports, and life lessons from Coretta Scott King Honor author Jason Reynolds. Ghost is the kind of story readers carve out time for because they won't want to put it down. Students and parents alike will easily identify with Castle as he navigates middle school with heavy adult concerns on his shoulders. Even though he comes across as tough, Castle is highly observant and sensitive to the personalities and circumstances around him, which can lead to him becoming overwhelmed by situations he faces throughout the book. His learning how to focus and channel those emotions is a large part of what makes the story successful.

Two things that stand out in addition to Castle's wit and acute understanding of human nature: the multiple opportunities he has for mentorship and the positive peer pressure he gets from all sides as he moves to outrun his anger and the ghosts of his past. This makes the relationships and story that much more dynamic and rich. 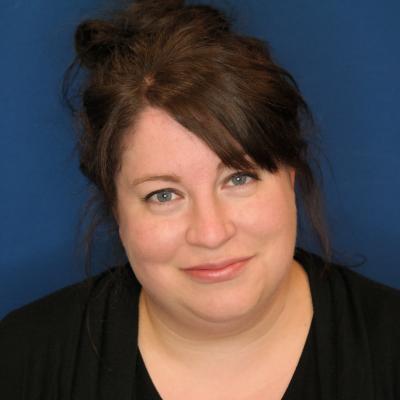