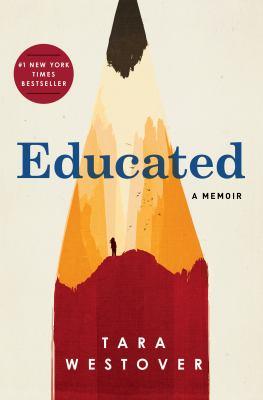 Tara Westover was raised by survivalist parents in the wilds of Idaho. They were isolated by choice from society and Tara's father was suspicious of anything to do with the government, including school. Tara and her five brothers worked mostly in their father's salvage yard and while they said they were home schooled there was no real education involved. As Tara grew older, her dad's fanaticism grew. Her father and one of her brothers was often violent and abusive and she longed to escape.

This book is the story of Tara's survival, of her family and the long road to acceptance. It is not to be missed in my opinion.