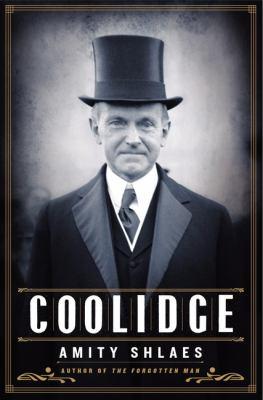 Calvin Coolidge nicknamed "Silent Cal" was President of the United States from 1923-1929. Although at the time he was considered somewhat "old-fashioned", Coolidge was actually a very modern President who believed in the advances of modern technology particularly the new automobile industry and the birth of American aviation. He was known first and foremost, however, for reducing the federal budget and had a keen insight into the foreshadowing of the Great Depression in the years before it occurred. 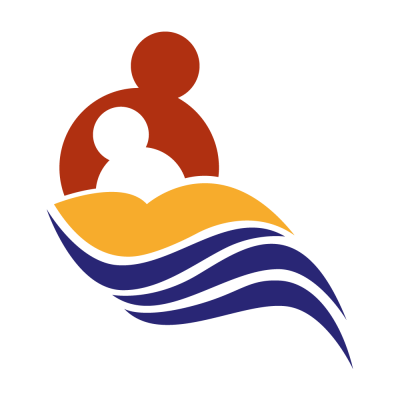