A Conspiracy of Kings 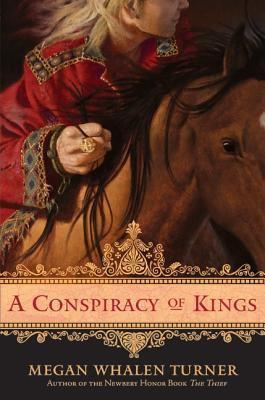 A Conspiracy of Kings

The fourth in this series focuses on Sophos, heir apparent to his uncle for King of Sounis. Sophos has been sent away after a succession of tutors, to prepare for his role as successor. When he is kidnapped and sold into slavery, he must fight his way back to freedom.

While Eugenides plays a minor role in this fourth book in the series, the intrigue and adventure never wains. Sophos becomes a major character who endears himself into your heart and you will root for him to be successful in all his endeavors.