What are you Afraid of? 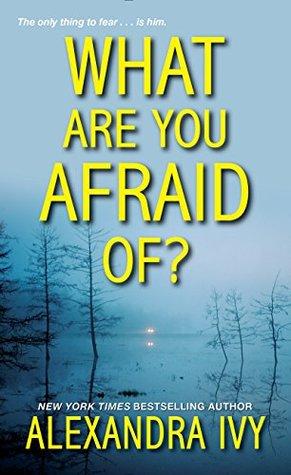 What are you Afraid of?

Book Title:
What are you Afraid of?
Author:
Alexandra Ivy
Pages:
364

SHE’S LEARNED ALL ABOUT KILLERS

They aren’t the kind of women anyone misses. Truck-stop hookers, runaways . . . no one would even notice they’d disappeared if the killer didn’t photograph their lifeless bodies, posed in the back of a semi-trailer. Exactly like the infamous Trucker murders. But this isn’t just a copycat. It’s a vendetta.

Carmen Jacobs interviewed the world’s most terrifying serial killers for her bestselling book, The Heart of a Predator. The police might not believe her, but she knows there’s a monster out there, paying homage to other murderers. The only person who can predict where he’ll strike next is Griffin Archer—a reclusive software millionaire with ample reason not to help her.

Carmen has charmed her way past Griffin’s defenses before. He didn’t intend to let it happen again. But with a psycho sending her trophies of his kills, he has no choice but to get involved. The clues point to a killer obsessed with Carmen—someone who knows her work, her past, her secrets. Someone who won’t be satisfied until he has made all her deepest fears come true . . . FROM Goodreads. Exciting and scary as well. 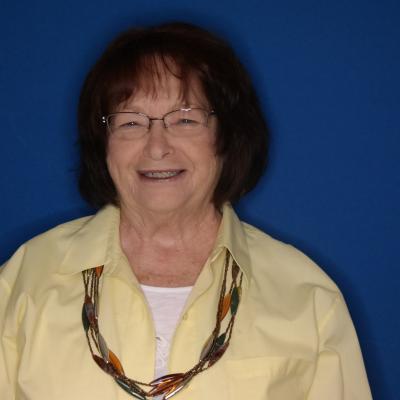