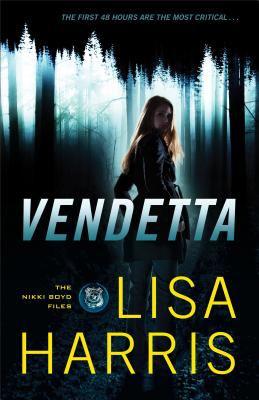 Award-winning Harris (Hidden Agenda, 2015) launches a new series featuring Nikki Boyd, who, after her sister disappeared, became a detective on the Tennessee Missing Person Task Force so she could help other families find the closure she never had. One day, hiking in the Smoky Mountains, she is called in to work on a case that begins to feel awfully familiar. Could it be that after 10 years Nikki is on the trail of her sister's abductor once again? Harris draws her readers into the fear and excitement generated by a mission to catch a madman. As Nikki gets deeper into the case, she relies more and more on her dear friend, Tyler Grant, to help with not just logistics, but also emotional support. In the past, they could never have been more than friends, but now sparks fly as the pressure of the case brings them closer together. Readers will try to figure out who's behind the crimes as they get to know Nikki and root for her to heal from her painful past and open herself to love.--Richard, Carolyn Copyright 2015 Booklist