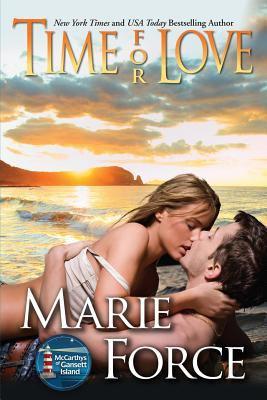 Dr. David Lawrence has spent the last two years atoning for his sins and recovering from the devastating breakup with Gansett Island golden girl Janey McCarthy. As the island’s only doctor, he’s had ample opportunity to show his fellow island residents that there’s more to him than the guy who disappointed Janey so profoundly. Now if only he could find a way to forgive himself, he might be able to move on with his life without the woman he’d expected to love forever… Daisy Babson, probationary director of housekeeping at McCarthy’s Gansett Island Inn, is in bad need of a fresh start after her relationship with Truck Henry took a violent turn, leaving her battered and broken—in more ways than one. As she recovers from her injuries, her days are made brighter by her visits with David Lawrence. The kind and caring doctor who tended to her after the attack has become much more than a friend to her in recent weeks. Will these two wounded hearts take comfort from one another and move forward on a new path toward love together? Or will ghosts from the past derail them before they get the chance for their own happily ever after? Catch up with many of your favorite characters from earlier books in the Gansett Island Series, and get set for another summer of love on Gansett! 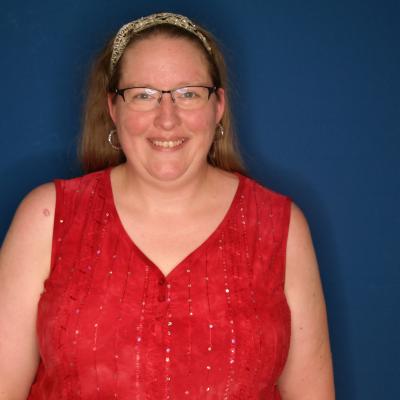