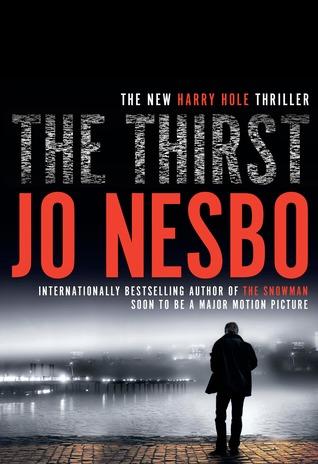 In Police—the last novel featuring Jo Nesbø's hard-bitten, maverick Oslo detective—a killer wreaking revenge on the police had Harry Hole fighting for the safety of the people closest to him. Now, in The Thirst, the story continues as Harry is inextricably drawn back into the Oslo police force. A serial murderer has begun targeting Tinder daters—a murderer whose MO reignites Harry's hunt for a nemesis of his past. goodreads.com