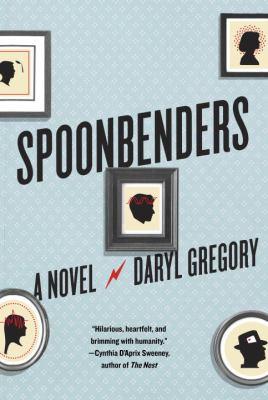 After being discredited on the Mike Douglas Show, The Amazing Telemachus Family no longer had dreams of touring fame, though their abilities were genuine -- well, almost. Frankie can move objects, Irene is a human lie detector, Buddy can sense the future and their mother Maureen can astral project. And then there is the patriarch Teddy, whose abilities are more along the lines of con man. After a tragic event, the family has not fared too well, unemployed, in debt, having trouble with relationships and engaged in odd home construction projects. Like the very best magic tricks, there are distractions and the realization that things are not always as they seem as the extended family eventually has to join forces to defeat the mob, CIA, and an old nemesis. This is both a delightful and hilarious read.