The space between words 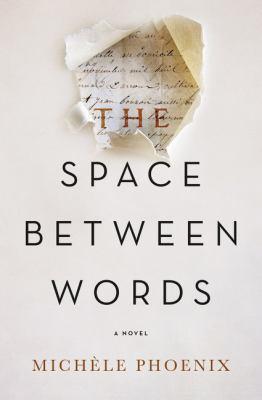 The space between words

When Jessica awakens in a French hospital on the day after the 2015 Paris attacks, all she can think of is fleeing the site of the horror she survived. Her friend Patrick urges her to reconsider her decision, and she reluctantly agrees to follow through with the trip they'd planned before the tragedy. At a country flea market Jessica finds a faded document concealed in an antique. As new friends help her to translate the archaic French, they uncover the story of Adeline Baillard, a young woman who lived centuries before-- her faith condemned, her life endangered, her community decimated by the Huguenot persecution. As Jessica retraces their flight from France to England, she is spurred on by a need she doesn't understand.
-from MRRL catalog