The shepherdess of Siena 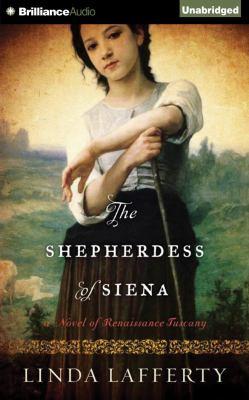 The shepherdess of Siena

Virginia Tacci is an orphan working as a shepherdess by her kindhearted uncle and begrudging aunt in Sienna in the late 1500's. Her Padrino (godfather) raises horses and Virginia Tacci would like nothing better than to ride horses and race in the Palio, the Palio being the Sienese Palio, a horse race through the streets of the city with blind curves, shaded stretches leading into bright drops. Women are Not supposed to ride astride, rather they are supposed to ride side-saddle. However, Virginia witnesses Isabella de Medici ride astride and brave scary jumps on horseback.

I liked the way the landscape of Siena and Tuscany came alive, makes me want to visit there. I dreaded the parts with the Medici family (don't get attached to any of them).

I really liked the first 3/4's of this book. The part right before the end, dragged on and on, with no resolution in sight. How many different ways are there to fail at rescuing someone locked in a convent!

I chose this title partly because of the narrator Mary Robinette Kowal. The voicings were Not quite as stellar as in Seanan McGuire's audiobook series Indexing, but still very good. 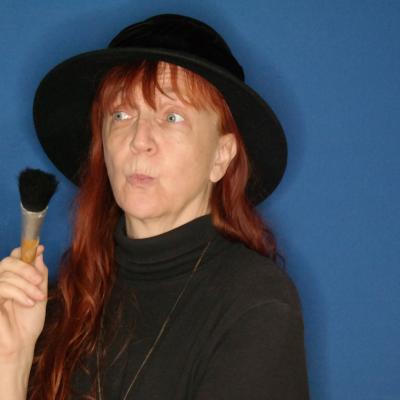