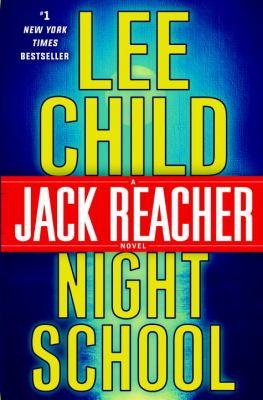 Author Lee Child goes back into his character Jack Reacher's past to a time when he is sent to school. But of course, the assignment is not quite that simple. The government has brought together representatives of the military and intelligence communities because of an undercover source's report that an American is offering something for $100 million. What could be worth an offer of that size? Reacher and his best friend Sergeant Frances Neagley head to Germany as their best option, interviewing subjects and chasing leads. They discover former East Germans competing for this secret as a grasp for power, and ultimately something terrible that has been lost in paperwork.