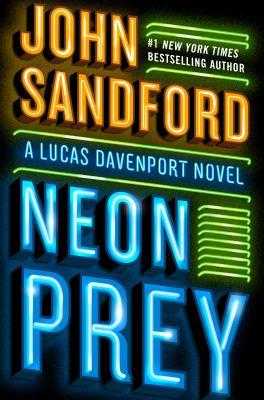 Deese, the enforcer for a loan shark, is arrested after a visit to a delinquent account goes sideways. When he later escapes, it leads federal agents Bob and Rae to a gruesome discovery on Deese's Louisiana property. U.S. Marshal Lucas Davenport is called in to assist in tracking him and the burglary team he has joined to California and ultimately to Las Vegas. Bob suggests that the pursuit is too easy -- but is proven wrong. The team has to battle shootouts, heat, kidnapping, and technology in tracking down their prey. Like other titles in the "Prey" series, the story is full of interesting characters, snappy dialogue and the perspectives of both hunter and prey.