Lord John and the Brotherhood of the Blade

Lord John and the Brotherhood of the Blade

In her much-anticipated new novel, the New York Times bestselling author of the Outlander saga brings back one of her most compelling characters: Lord John Grey—soldier, gentleman, and no mean hand with a blade. Here Diana Gabaldon brilliantly weaves together the strands of Lord John’s secret and public lives—a shattering family mystery, a love affair with potentially disastrous consequences, and a war that stretches from the Old World to the New. . . .

In 1758, in the heart of the Seven Years’ War, Britain fights by the side of Prussia in the Rhineland. For Lord John and his titled brother Hal, the battlefield will be a welcome respite from the torturous mystery that burns poisonously in their family’s history. Seventeen years earlier, Lord John’s late father, the Duke of Pardloe, was found dead, a pistol in his hand and accusations of his role as a Jacobite agent staining forever a family’s honor.

Now unlaid ghosts from the past are stirring. Lord John’s brother has mysteriously received a page of their late father’s missing diary. Someone is taunting the Grey family with secrets from the grave, but Hal, with secrets of his own, refuses to pursue the matter and orders his brother to do likewise. Frustrated, John turns to a man who has been both his prisoner and his confessor: the Scottish Jacobite James Fraser.

Fraser can tell many secrets—and withhold many others. But war, a forbidden affair, and Fraser’s own secrets will complicate Lord John’s quest. Until James Fraser yields the missing piece of an astounding puzzle—and Lord John, caught between his courage and his conscience, must decide whether his family’s honor is worth his life. 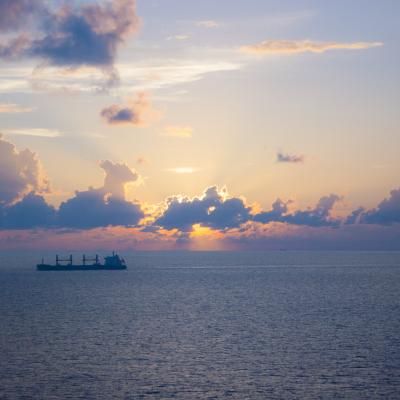