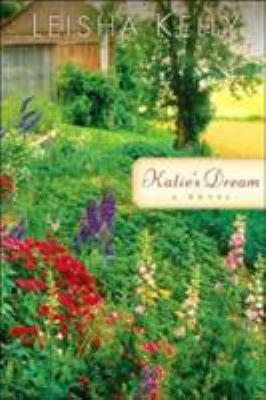 Samuel's brother, Edward, shows up out of nowhere with a little girl claiming that she is Samuel's daughter. Edward is recently out of the penitentiary, and volatile. Samuel's wife, Julia, would like to believe that he has been faithful to her, but the facts are stacked against him. This is all set during the Depression in the Midwest on a couple of neighboring farms. A neighbor has lost his wife, and Julia and Samuel are doing their best to help raise his kids along with their own. The little girl, Katie, just wants a family to call her own.

This christian fiction novel is a bit suspenseful at times and really depicts the hardships that farming families faced during the Depression. 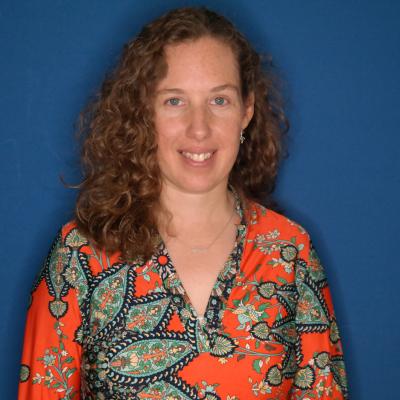