The House With a Clock In Its Walls

The House With a Clock In Its Walls

Book Title:
The House With a Clock In Its Walls
Author:
John Bellairs
Pages:
179

Gorey's creepy-cozy drawings accurately project the ambience of the big old house in tiny New Zebedee, Michigan, where ten year-old Lewis, newly orphaned by an auto accident, goes to live with his benign and rather seedy warlock uncle Jonathan. With the help of gray-haired Mrs. Zimmerman, the cookie-baking witch next door, Jonathan amuses his nephew with an eclipse of the moon and other frivolous pastimes -- but the uncanny happenings become more sinister when Lewis himself, to impress a friend, manages to summon malignant Mrs. Izard, the house's former occupant, from her tomb. Lewis redeems himself in the end and destroys Mrs. Izard's evil power by finding and breaking a clock which the lady's sorcerer husband, now dead, had programmed to destroy the world. Bellairs doesn't bother to supply either motivation or blueprints for the Izard's antisocial scheme, but if the cavalier and capricious handling of the occult by characters and author alike precludes any bone-deep shudders, the house lives up to its promise of a few gratifying Halloween shivers.-- Kirkus 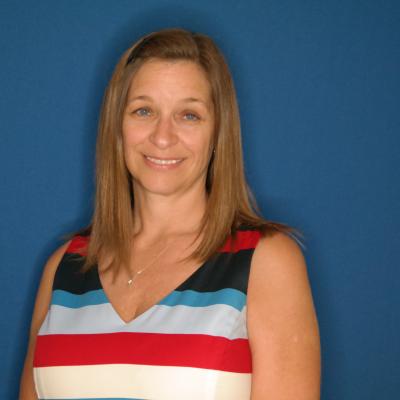