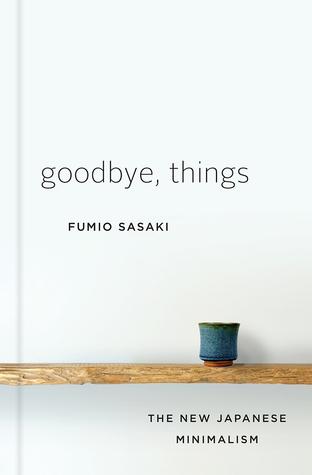 Fumio Sasaki has moved from living a maximist lifestyle to a minimalist one. He has relieved himself of most of his possessions. In the process, he has found more time for himself, for other people, and for doing things he enjoys. He talks about how having so much stuff was a burden and how removing the stuff from his home and life released the burden and freed him. Sasaki is what I would call an extreme minimalist. He has very few possessions and that works for him. I want to be a minimalist, but I think I want to be a a bit less than Sasaki. I want to have more than one towel for instance and more than 3 shirts. But I do want fewer things and I think this is a great book to read on my minimalist journey.