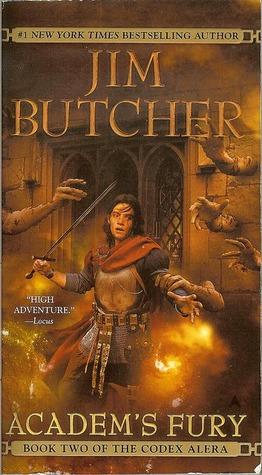 For centuries, the people of Alera have relied on the power of the furies to protect them from outside invaders. But the gravest threat might be closer than they think.

Tavi has escaped the Calderon Valley and the mysterious attack of the Marat on his homeland. But he is far from safe, as trying to keep up the illusion of being a student while secretly training as one of the First Lord's spies is a dangerous game. And he has not yet learned to use the furies, making him especially vulnerable.

When the attack comes it's on two fronts. A sudden strike threatens the First Lord's life and threatens to plunge the land into civil war. While in the Calderon Valley, the threat faced from the Marat is dwarfed by an ancient menace. And Tavi must learn to harness the furies if he has any chance of fighting the greatest threat Alera has ever known . . .
-- From Goodreads 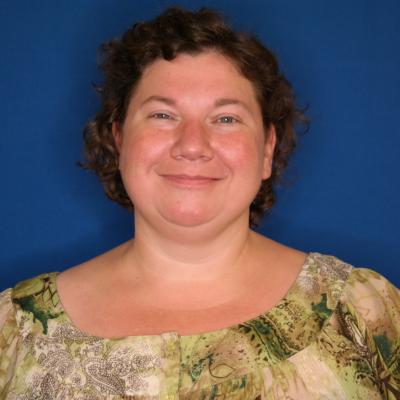