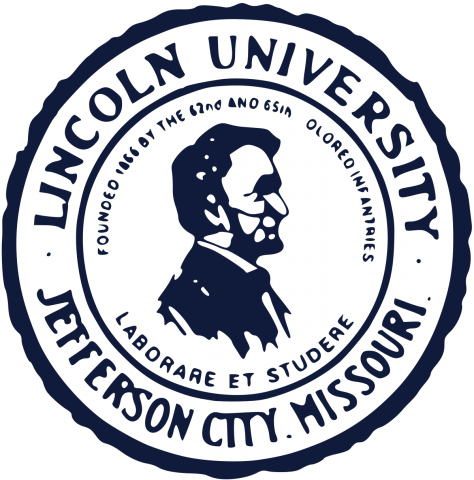 Police departments across the country are seeing fewer applicants for open positions brought about by large numbers of officers retiring and those simply leaving the force. The lack of diversity in police departments, officer involvement in use of force incidents, accusations of racism by police officers, rising crime rates, and the dangerous nature of the job make policing a complicated career choice for many potential applicants. Further, the majority of police officers are white and male, with small percentages of Black, Hispanic and women officers represented on forces. With these concerns in mind, Gary Hill, Lincoln University's police chief, developed the first police academy at a Historically Black College and University. The initial class began in January 2021.

LU's new program has received national news attention with Chief Hill being featured on television programs and in a recent Time magazine article. Chief Hill will discuss how the Academy came into being, what he hopes to accomplish with his recruits, the response from police departments, and future plans for this important program.