What We're Reading: "Fast Girls: A Novel of the 1936 Women’s Olympic Team" by Elise Hooper 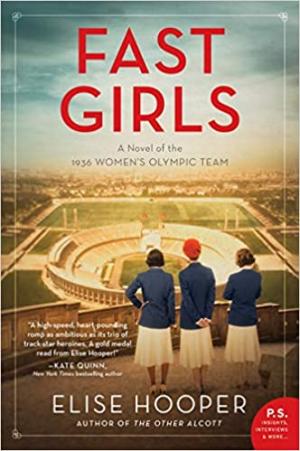 What We're Reading: "Fast Girls: A Novel of the 1936 Women’s Olympic Team" by Elise Hooper

The Library has chosen Elise Hooper’s historical fiction, Fast Girls: A Novel of the 1936 Women’s Olympic Team, as this year’s community read, known as Capital READ and now in its 15th year.

Hooper has written a thoroughly absorbing historical fiction novel with about the history of the first women’s Olympic Team, the athletic training involved, and the journey to the exciting, yet tension-filled 1936 games in Berlin, Nazi Germany.

The book centers on three main “real-life” women and a host of others who make this book so appealing.

Chicago’s Betty Robinson was part of the first-ever female delegation to the 1928 games, who brought home both gold and silver medals.  A few years later, she survived a horrific plane crash and fought overwhelming physical odds to make it to the Olympics a second time.

Boston native Louise Stokes is one of two black women in this novel, who overcomes discrimination in two forms to join the team. One reason is for just “being a woman” and the other is, of course, because she is black.  Missouri’s own

Helen Stephens, the“Fulton Flash,” is a gawky high school outcast, who endures sexual abuse at the hands of a cousin and longs for acceptance from an unloving father. Running means everything to her; it’s the only time she feels accepted and “normal.”

These women’s stories are truly remarkable.  I was humbly reminded of the daily privileges I take for granted. The only way of life I know and have experienced was fought for by brave women in less than ideal circumstances not so long ago. This book is filled with examples of how far women have come and is a perfect choice for 2020, a year in which we celebrated what Congress passed on June 4, 1919, and ratified on August 18, 1920—the 19th amendment, granting women the right to vote.

View the archived programs related to this year's Capital Read. 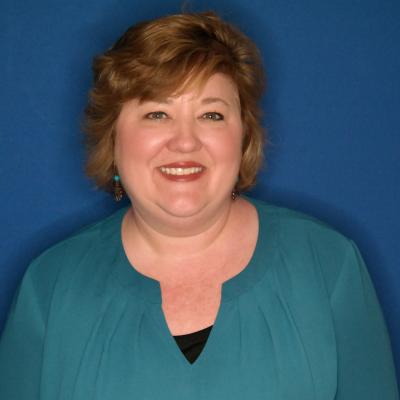