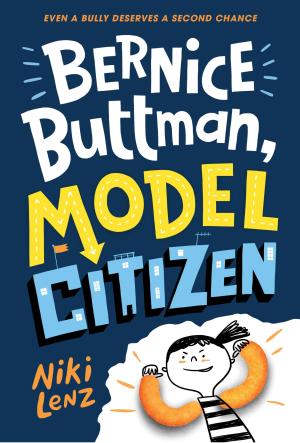 Bernice Buttman, Model Citizen By Niki Lenz centers its story around the titular character, Bernice Buttman, the youngest child in a family of troublemakers living in a trailer park in Kansas City, Missouri. With four older brothers who only care about making mischief and a momma who only cares about getting rich and famous, Bernice has learned to take care of herself the only way she knows how: bullying others and lying. After finding out Bernice raised over $1,000 by setting up a fake charity, her momma takes the money and uses it to move to Los Angeles, leaving Bernice with her Aunt Josephine, a nun at a small abbey in Halfway, Missouri. At the suggestion of the town librarian, her only friend, Bernice chooses to accept the move to a new town and school as an opportunity to change for the better, or become the “New Bernice.”

In Halfway, Bernice almost immediately makes a rival of the school’s goody two-shoes, Imogen, but also befriends Francie, an energetic but friendly girl in her class, as well as the other nuns at her aunt’s abbey. After some hiccups involving New Bernice trying to overcome the instincts of Old Bernice, New Bernice seems to be discovering the “model citizen” inside her and has come to love the community at Halfway. Her redemption arc comes to a head when Bernice learns that the abbey will close if they cannot raise $2,500, the exact amount she had been trying to raise for herself at the beginning of the story.

Lenz has written a truly touching and humorous story about what it means to be a good person, as well as what it means to be a family. This is an excellent choice for fans of series like Captain Underpants or Diary of a Wimpy Kid due to Bernice’s hilarious (and sometimes incredibly gross) commentary. Despite the frequent mentions of boogers and farts, Lenz manages to add some moments that really tug on the heart strings, especially for those who know what it’s like to struggle with changing their ways or have complicated relationships with their families. Overall, this book is a wholesome read that anyone from any background can enjoy.

If you need further encouragement to read Bernice Buttman, Model Citizen, then here it is: Missouri River Regional Library will be hosting an author event with Niki Lenz herself on Friday, September 30th, from 6:00-8:00 pm. She will be discussing and answering questions about the book, which was nominated for MASL’s Mark Twain Readers Award last school year. 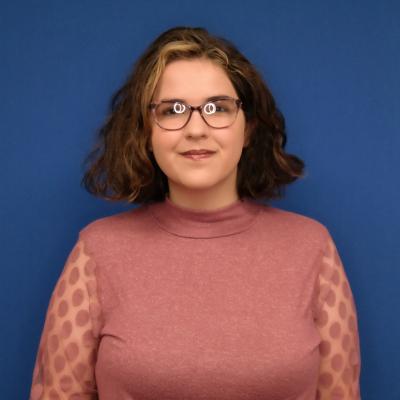