Jump on this K-Pop Train! 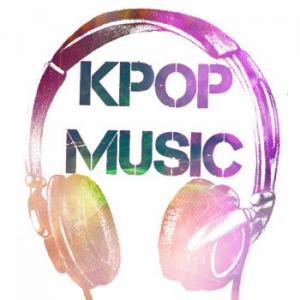 Jump on this K-Pop Train!

So let me first start this out with the fact that, at first I was slightly embarrassed by my obsession with K-Pop. And I use the word obsession because that's exactly what it is. Clearly I'm no longer afraid to express my love of K-Pop. Why you ask? Because it's awesome! Like no joke, the best thing in existence. So let me to take you to the beginning: 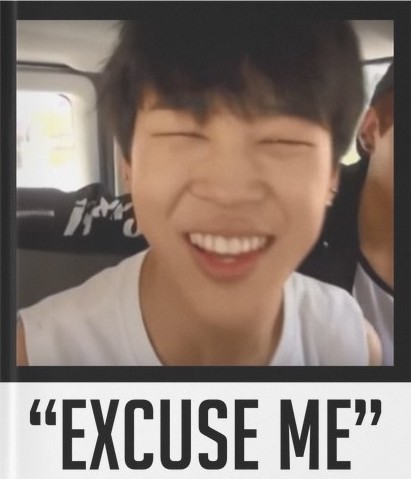 It was a Sunday night in November. I couldn't sleep, so I decided to lay in bed and watch YouTube. It started out with Ice Cube interviews. Why? Because they're hilarious. Sometime later it progressed to Ellen Degeneres videos (as it usually does for me). In one of those videos she interviews this K-Pop group, BTS. Then magically, it's midnight and I had just finished watching a 12 and 1/2 minute video of said group attempting to speak English (actually one of them is really good at English, the others...not so much). So I come to my senses, close my iPad and go to sleep. The obsession has yet to begin. The next night, I can't fall asleep again, so I open my iPad and proceed to YouTube. On my recommended videos sits several BTS videos. So I tap on one, and down the rabbit hole I go.

I quickly learn more information than I'm willing to admit to knowing at this point about BTS, and that progressed into learning more about other K-Pop groups, and K-Pop lifestyle, and then South Koreans, and how RM learned English, and why they call Jungkook the Golden Maknae, and what's a maknae and a hyung, and what's aegyo and why do I like it so much? Seriously, I'm so far down this rabbit hole that I may never return. And I don't think I want to, to be honest. It's all warm and fuzzy down here, filled with synchronized dance moves, random dance play, awesome music videos, fan videos, VLives, and addicting melodies.

Lucky for me, I work in a public library so I know how to take my obsession one step further. I started using Pronunciator (shameless plug here) to learn some Korean words, mostly to annoy my coworkers (I have to share an office with 4 guys. Long story short, I was out sick for a week and the decision was made while I was gone), and I also filled out our suggest a purchase form to get several K-Pop albums and books ordered. You're welcome.

While I understand that most people will automatically turn their heads to K-Pop, just because it's K-Pop. That's cool, do your own thing. But I would highly suggest giving it a go. I mean, what's it going to hurt? Everyone in my office jams out to it on a daily basis, whether they want to or not. Though some of the guys may claim they don't like it, I see them nodding their heads and attempting to sing the lyrics when they think I'm not looking (I'm talking to you Brian and Jason). Jon, one of the Bookmobile drivers, is constantly looking up Korean words. Mark, our other Bookmobile driver, specifically loves the song Anpanman. Maybe you will to. But you'll never know unless you jump on this K-Pop train and give it a try. 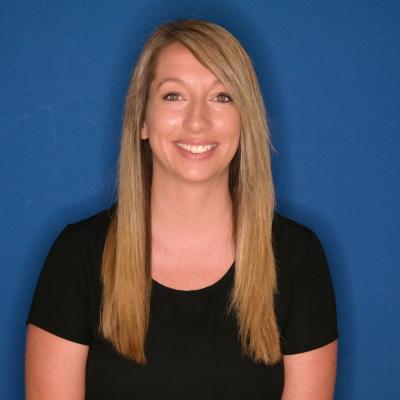